By now, most people have heard of the mystery that surrounded December 21, 2012. Many theories have emerged, including an apocalyptic end of the planet and all humanity. Of course, that did not happen.

An end of sorts is happening, however, at this moment in history. We are being given a choice: do we want to end the way we have been living our lives? We can choose to live our lives differently. In a new way.

We can stop living our lives according to our old belief system or paradigm.

When we are very young, we are like little sponges absorbing every belief, gesture and nuance from our parents who have learned their beliefs from their parents, each generation coloring these beliefs according to their own life experiences. Inevitably, we follow the same pattern.

These beliefs could be any number of things including:

When we hold on to a belief, it serves as our truth– and that truth keeps manifesting time and time again. I’m sure you’ve heard of someone who grew up with an alcoholic parent and as an adult keeps unintentionally and quite subconsciously keep meeting and getting involved with alcoholics.

Years ago, I had a very good friend who was a very warm and generous person but who had the belief that he was undeserving. He always drove an old car, and was thinking of purchasing another used car. I asked him why he didn’t ever consider buying a new car so that he wouldn’t have to continuously pay for mechanical problems. He told me that he feared buying new cars because of a fear of buying a “lemon”.

Of course I didn’t understand his fear because I always bought new cars and never had a problem with them.

About a year later, he purchased a car that was new. Almost immediately after he bought it he started having trouble with it. He exclaimed to me “You see, that’s why I don’t buy new cars”.

I realized he had manifested his belief. Our belief system will always prove that it’s right, and because of this, we are entirely responsible for what we draw to us. That is why it is very important that we become very aware of what and how we think at all times.

I have often heard stories of people that have broken up with a partner or divorced a spouse ranting about how horrible their “ex” was and so on. I point out to them that they were a willing participant in the relationship and need to take responsibility for their part in it. The normal response is pointing the finger at the other person, but it is their belief system that attracted them to this situation in the first place.

When we take responsibility and understand our part in the situation, we start to heal the dysfunction as we begin to change our paradigm to accept a new way of living and thinking. We then can start attracting relationships that are healthy and not destructive.

We must become aware of our emotional baggage and being honest with ourselves is crucial. We must ask ourselves:

When we become totally honest with ourselves is when we get insight into the problem, that creates the awareness we need to emotionally evolve and move forward with our life.

These writings may be reproduced in entirety but must include the following details:
Written by Alex of Avalon, www.alexofavalon.com

Thank you for your message, I will be in touch very shortly.

Sorry, there has been a problem and your message was not sent.

Please enter your contact details and a short message below and I will try to answer your query as soon as possible. Your personal information will be kept private and will not be shared with third parties. 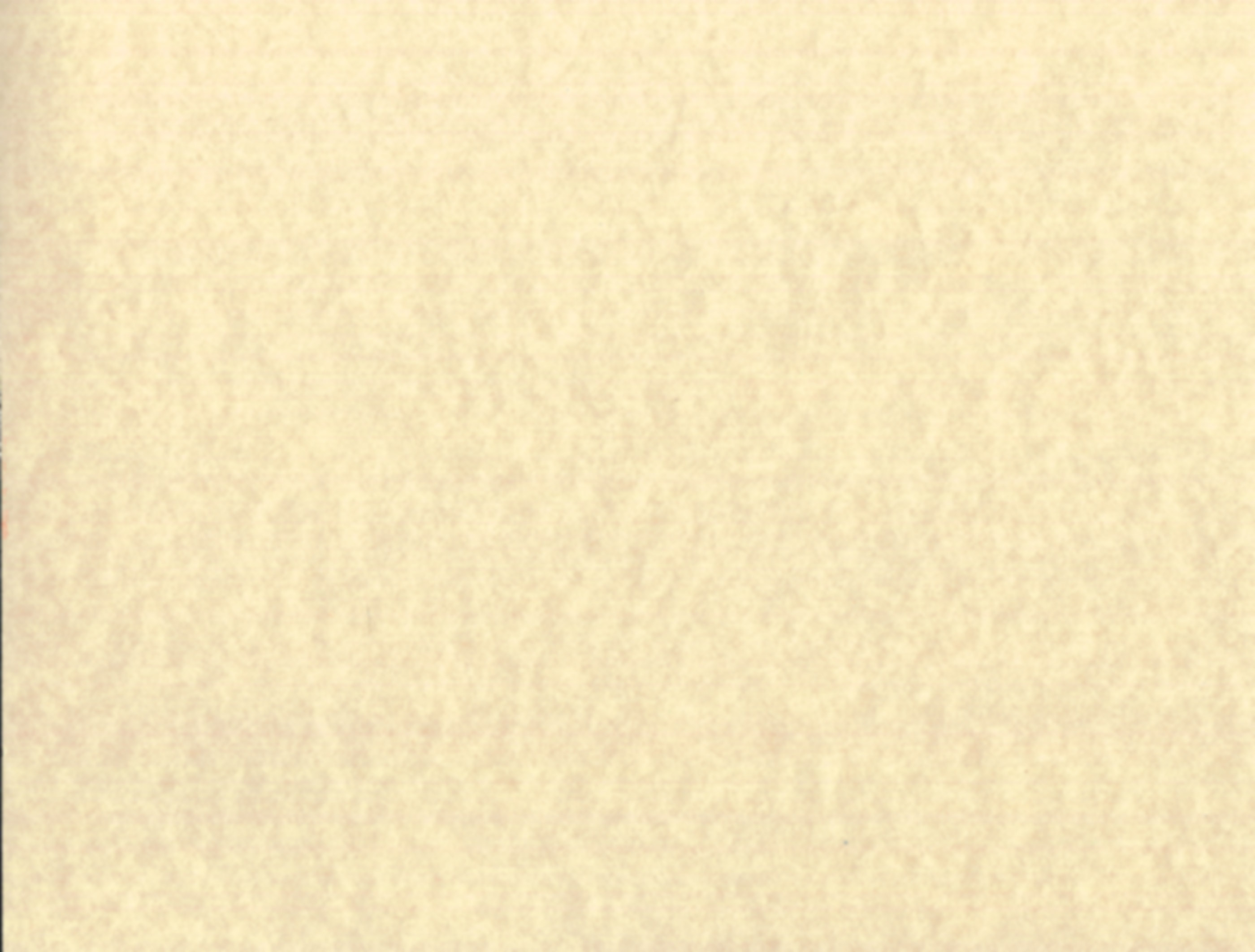